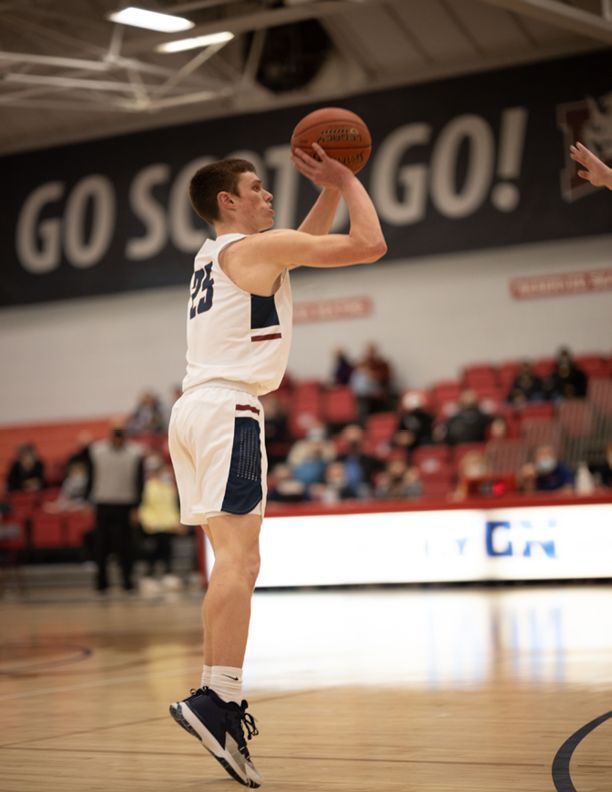 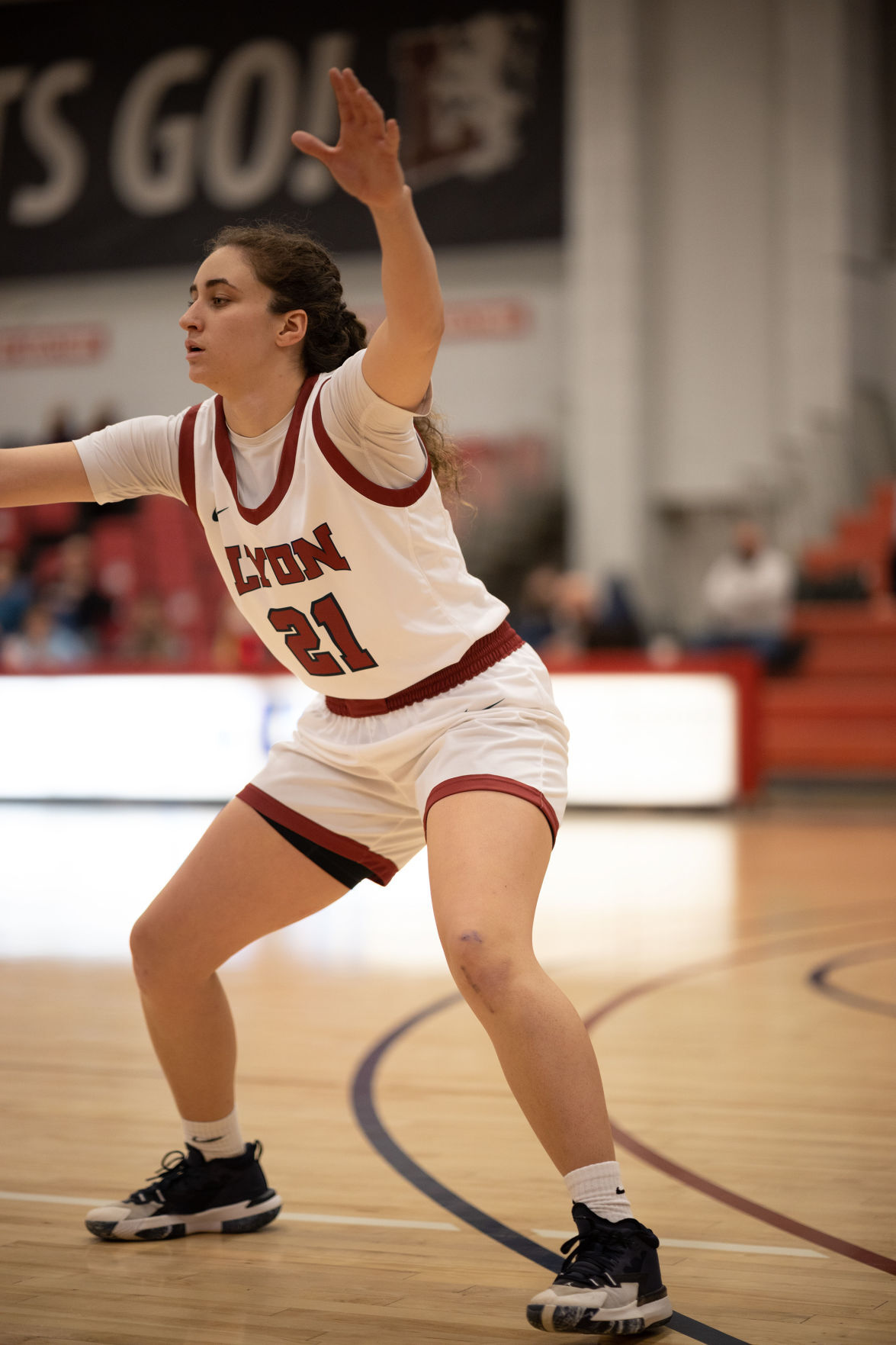 Tenton Bell scored 22 points and had five rebounds to lead the Lyon College Scots past the Bacone Warriors 92-73 at Becknell Gymnasium on Thursday night.

Bell started off the game with a 3-pointer assisted by Koludrovic, but Bacone came back to lead briefly 7-3, but Keton scored on a layup and Morgan put in a jumper inside to tie the game The Scots went on a 10-2 run to lead 18-9 on a 3-pointer and a jumper from Keton, a Bell layup and Koludrovic’s turn-around jumper in the lane.

After Bacone scored, the Scots score six straight points on a jumper from Halford and Bell, then an offensive rebound layup from Morgan. Bell added two more baskets inside and Keton knocked down a 3-pointer to put Lyon up by 16 points, 33-17 with 6:31 to go in the first half. Keton made another trey and Patterson drove in, switched the ball to his right hand in a mid-air jump for a layup and Keton’s 3-pointer made a 41-21 lead. Keton ended the first half with a 3-pointer to push the Scots lead by 23.

Bell made a layup to start the second half and Morgan fought for a jumper to go in to put Lyon up by 27 points. Patterson’s layup with 15:41 to go and two minutes later, Keton cut sharply to the basket for a layup to give Lyon it’s largest lead of the night 31 points, 68-37.

Koludrovic scored and Halford put in two 3-pointers to keep the lead around the 30-point mark. Stastny grabbed the rebound and passed to Patterson for a layup and Stastny did the same on a basket by Bell.

Bacone (0-19) couldn’t get closer than 19 points late in the second half to Lyon, but Morgan put in two layups and Halford drove into the lane for a wide open layup with less than a minute to go.

Jade Giron scored 20 points and had 12 rebounds, Kristen Baham scored a career-high 18 points, Allison Byars had 12 points and Marleigh Dodson scored 11 points to lead the Lyon College Scots past the Stephens College Stars 66-38 on Thursday night at the Silverthorne Arena.

COVID-19 had taken its toll on the Scots with on six players left to compete in the game against Stephens. Mari-Hanna Newsom and Haley Wesley contributed with four rebounds each in the American Conference win that improved Lyon College to 13-4 overall and 5-1 in league play.

Stephens was led by Marveen Ross with 15 points. The Stars fall to 6-7 overall and 2-4 in the AMC.

The Scots led 7-0 after a 3-pointer from Giron and a jumper from Byars. Dodson added two free throws, Giron made a jump shot and Byars made a 3-pointer for a 12-4 lead. Wesley made a jumper and Baham put in a 3-pointer for an eight-point lead, but Stephens closed the game to three points by the end of the quarter 17-15.

Lyon broke open the game in the second period, outscoring Stephens 23-6 to take a 40-21 halftime lead. Giron made a jumper, Byars hit two free throws, Dodson put in a jump shot, Newsom scored inside, then Giron and Byars hit back-to-back 3-pointers to finish off a 10-0 run. Giron made a jumper and Baham put in two free throws. Byars put in a layup off a fast-break and Baham pulled up for a 3-pointer for a 38-19 lead. Giron put in a layup off a Wesley steal to put the Scots up 19.

Giron made two baskets in a row in the third quarter, Newsom made a 3-pointer and Baham converted a layup on the fast-break after a Wesley rebound for a 51-24 lead by the end of the third quarter.

Baham made two 3-pointers and a basket in the fourth stanza for the Scots. Dodson completed a three-point play and Giron put in two free throws to give Lyon its largest lead of the night at 28 points, 66-38.