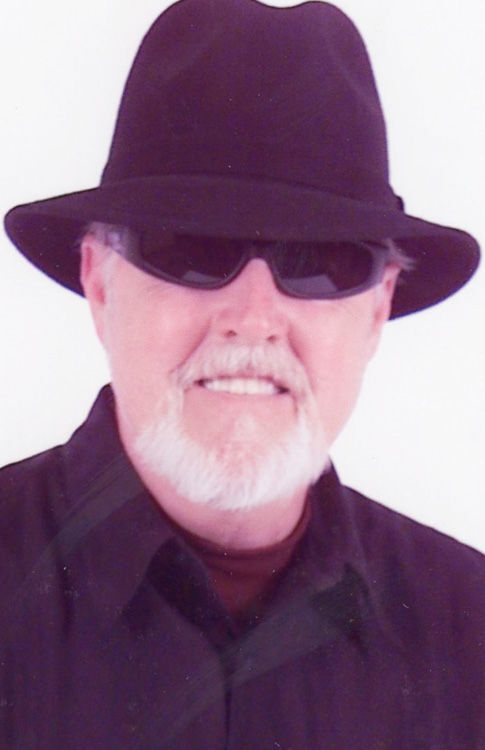 He is survived by his wife Jackie of the home, Jody Hill and wife Kelly of Laurel Canyon, California, Angelina Gianinni of Hiawassee, Georgia, Diane Tucker and husband Randy of Bethesda, Arkansas, Kris Turlington and husband Tim of Mexico, Missouri, John Martin and wife Shawnna of Cushman, Arkansas. Jack has 11 grandchildren and 8 great-grandchildren.

He was preceded in death by his father Delbert Hill, his mother Betty Lee Neil Hill Holloway, and his stepfather Roy Holloway.

He was a deacon at Cushman First Assembly. He loved the Lord and served his church with a servant’s heart. He was a dedicated husband, father, grandfather and great-grandfather. He touched many lives by his love of sharing his music, his golf game but most of all by sharing his love of the Lord and God’s word. He would challenge you to be the best you could be without judgment.

His chosen profession in music and radio covered a span of 57 years and covered nine states. He began his radio and disc-jockey journey in 1959 in Memphis, Tennessee, working in radio with the greats of B.B. King, A.C. Williams, Rufus Thomas and the lovers of the blues and gospel music. This is where he became known as Uncle Jack, the man of the blues.

There will be a private memorial held at the gravesite for the family only.

Jack was a supporter of missions in his church, so in lieu of flowers, donations can be made to the Cushman First Assembly BGMC Children’s Church Missions program.

His motto was: The future of our church begins with the teaching of God’s word in our children’s church programs.

His dear friend and co-worker for many years, Lisa Smith, summed it up in a fitting poem dedicated to him:

Uncle Jack Style with a rhyme and smile.

He was old school radio, and his Memphis stories were the best.

He didn’t see color – everyone was his sister or brother. He loved the blues like no other.

He led us all in prayer and loved to share his poems on the air.

He would wear bright shirts and socks and didn’t care.

His love and commitment for Jackie and Jesus ran deep.

That was a promise that man was proud to keep.

He would make your radio ads sound just right.

That man could golf morning, noon, and night.

Thank you for your passion and sense of fashion.

You will be missed, my friend.

In the words of Josh White, “My soul is gonna live with God.”