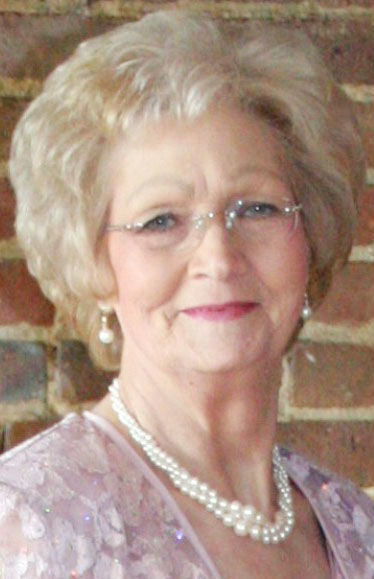 Ernestine Hollowell Doucet, age 81, was born on April 13, 1939 in Mount Pleasant, Arkansas to Warren Alvis and Margaret Ella Ann (Maggie) Hollowell. She went to the Lord April 1, 2021 in Austin, Arkansas.

There will be a family-only service due to Covid, officiated by Cory Majors.

Interment will be at Pleasant Valley Cemetery under the direction of Roller-Crouch Funeral Home of Batesville.