If you need to purchase a subscription.
You have permission to edit this article.
Edit
Home
News
Sports
Business
A&E
Announcements
Obituaries
Opinion
Multimedia
Classifieds
Share This
1 of 6 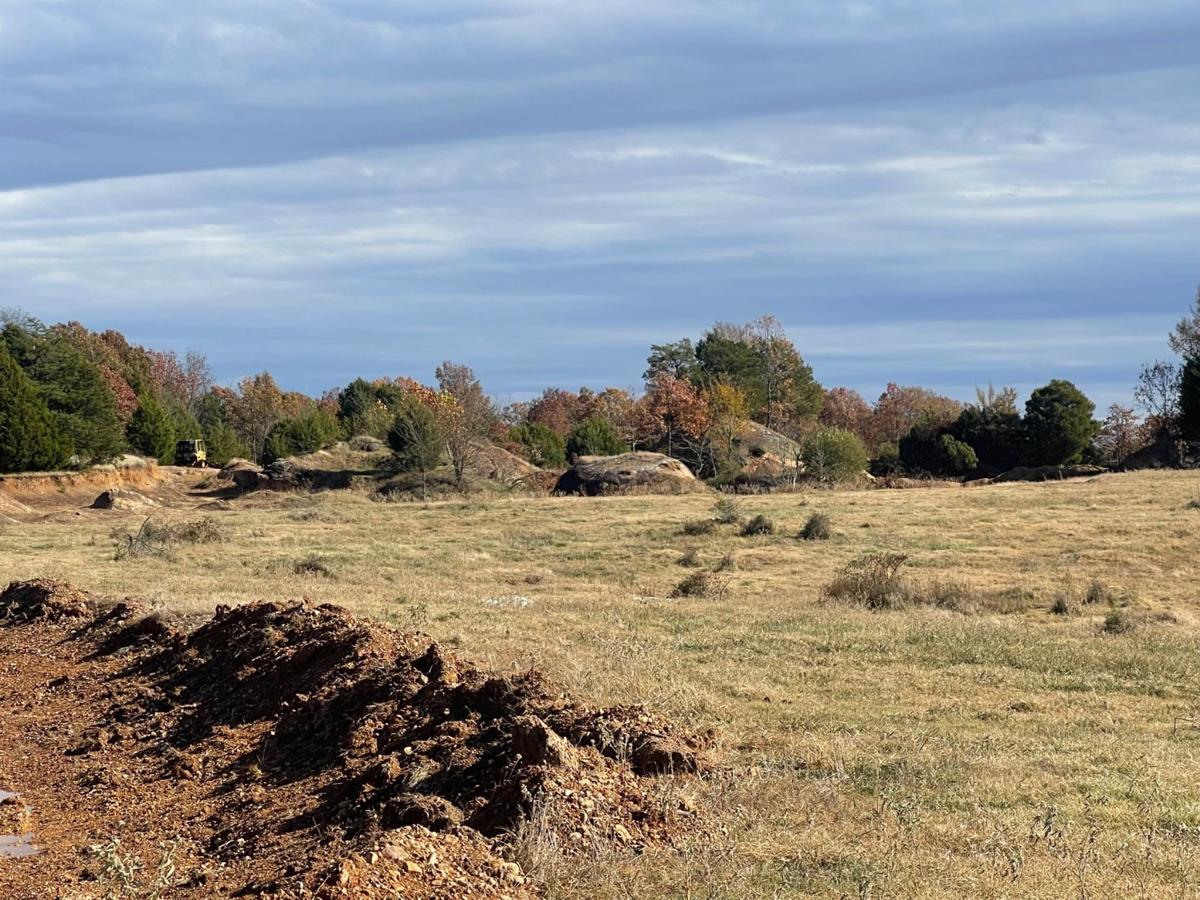 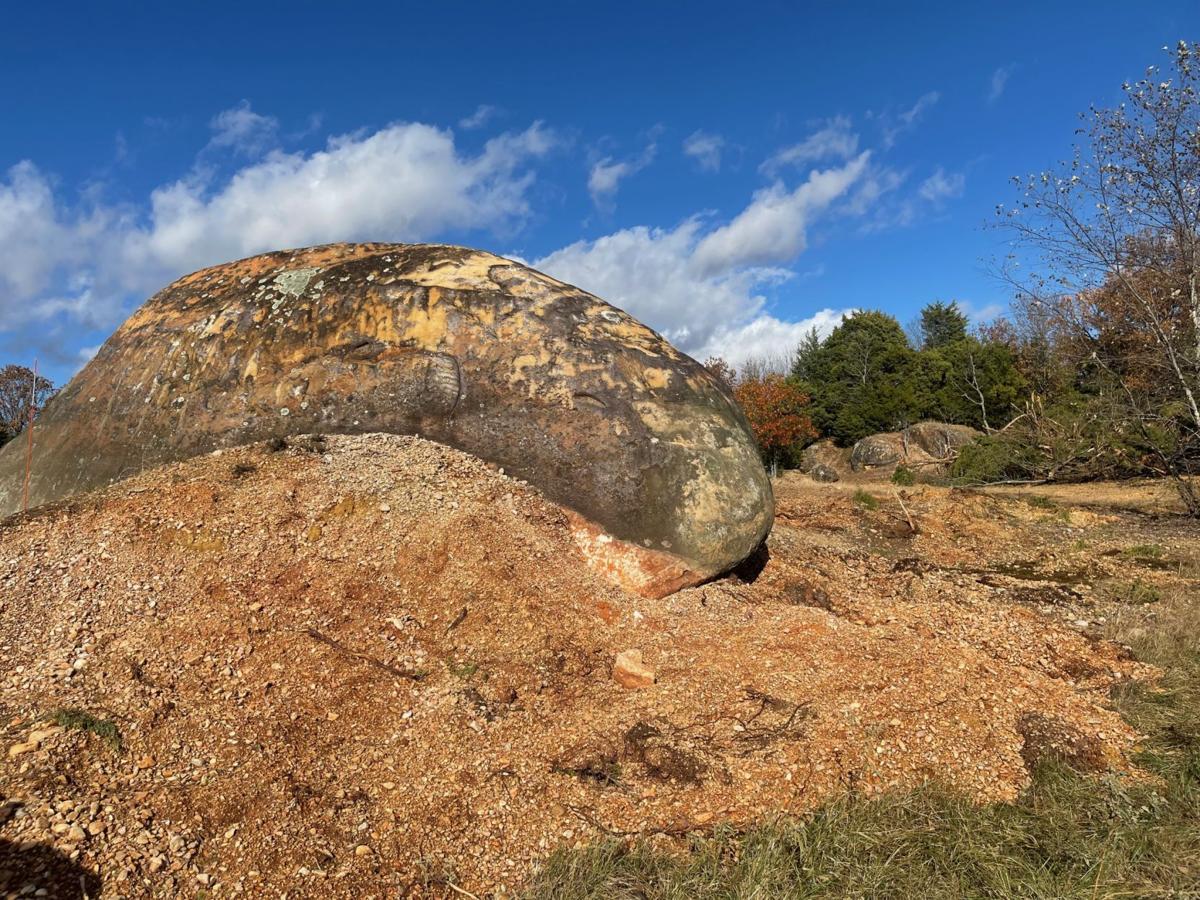 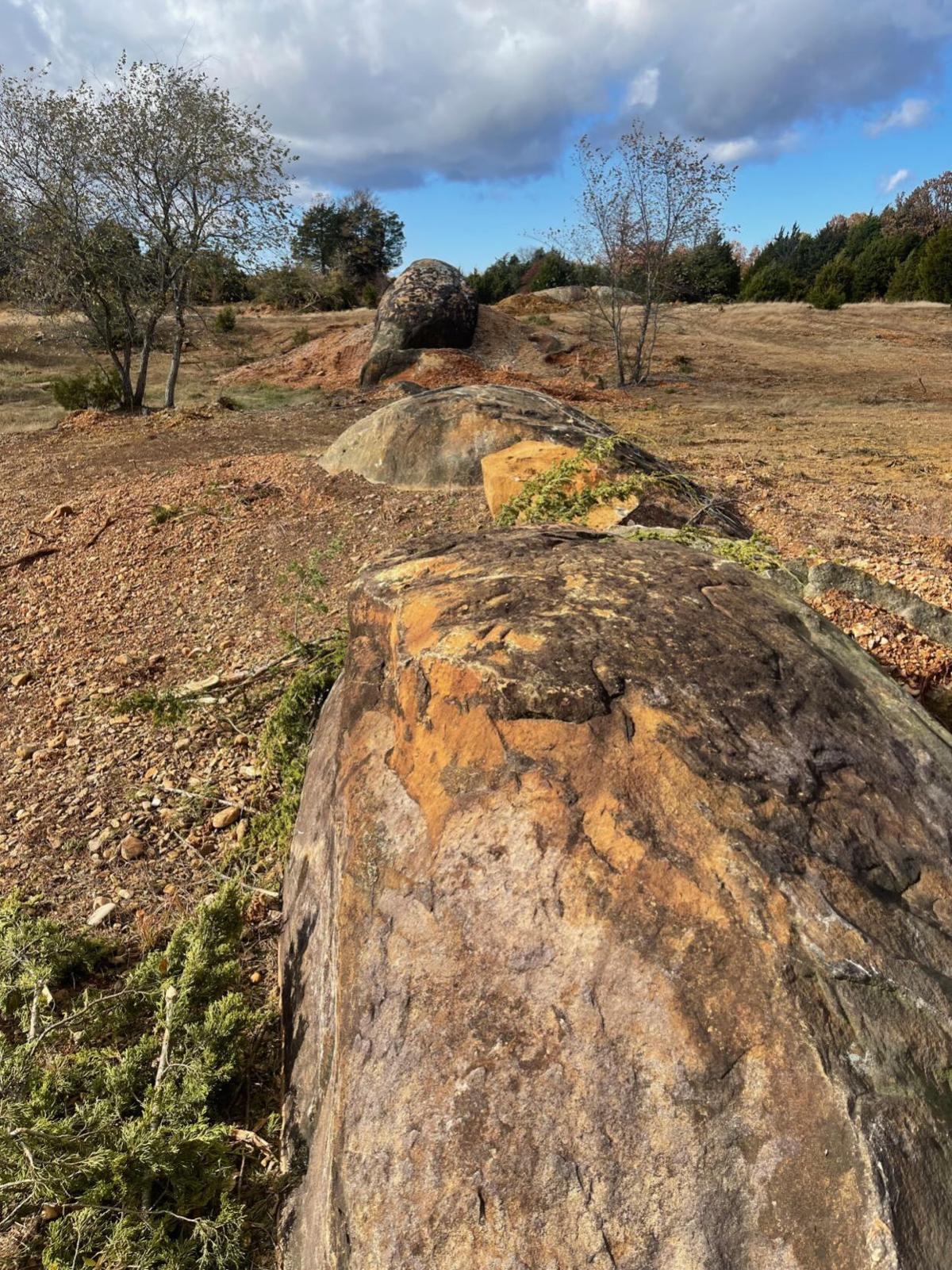 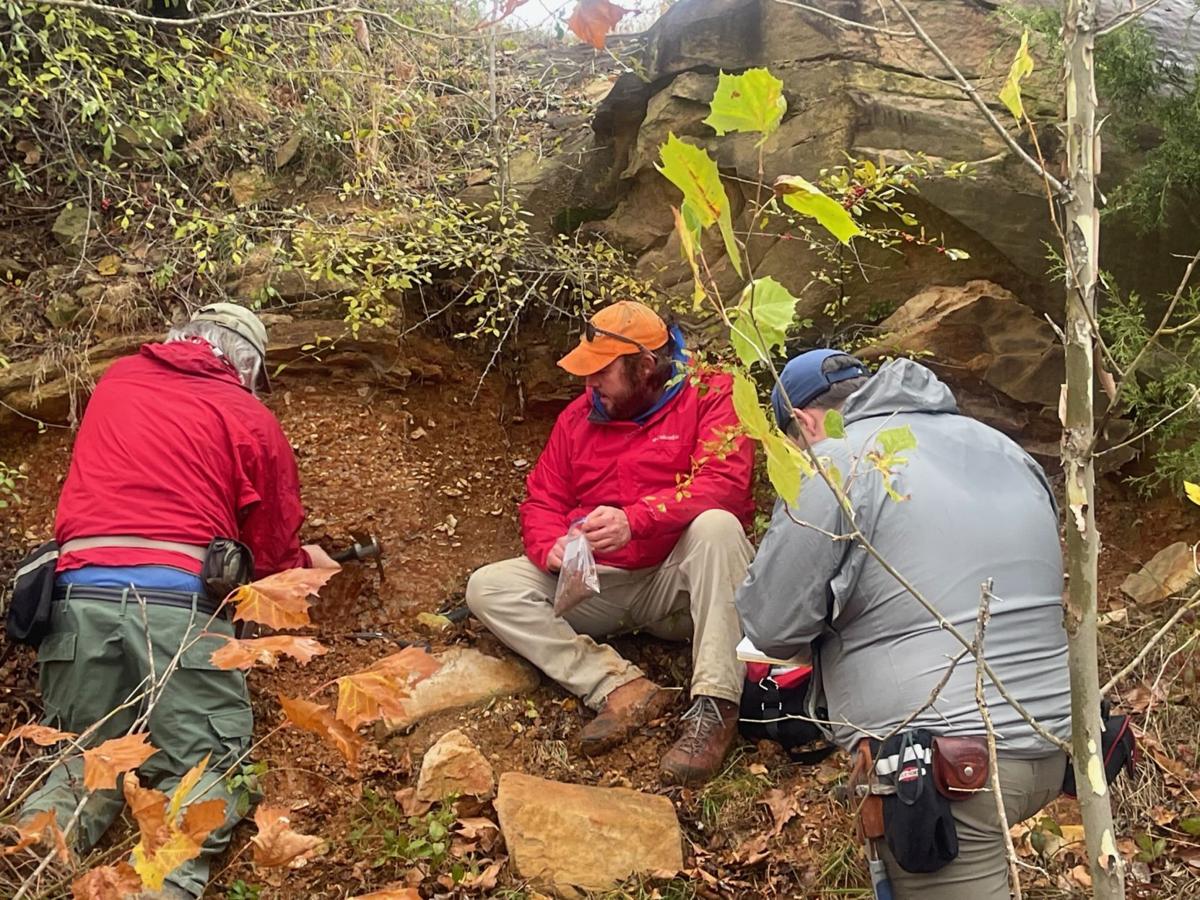 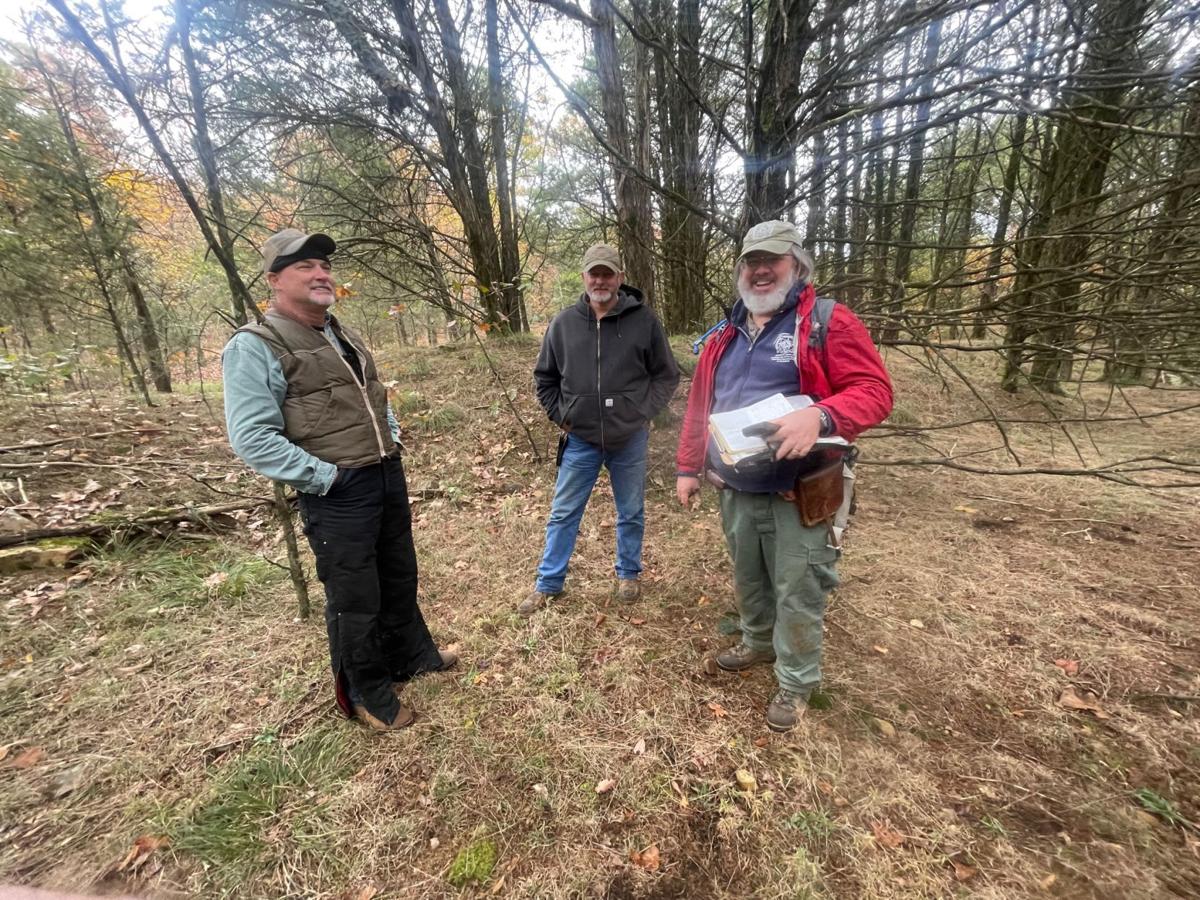 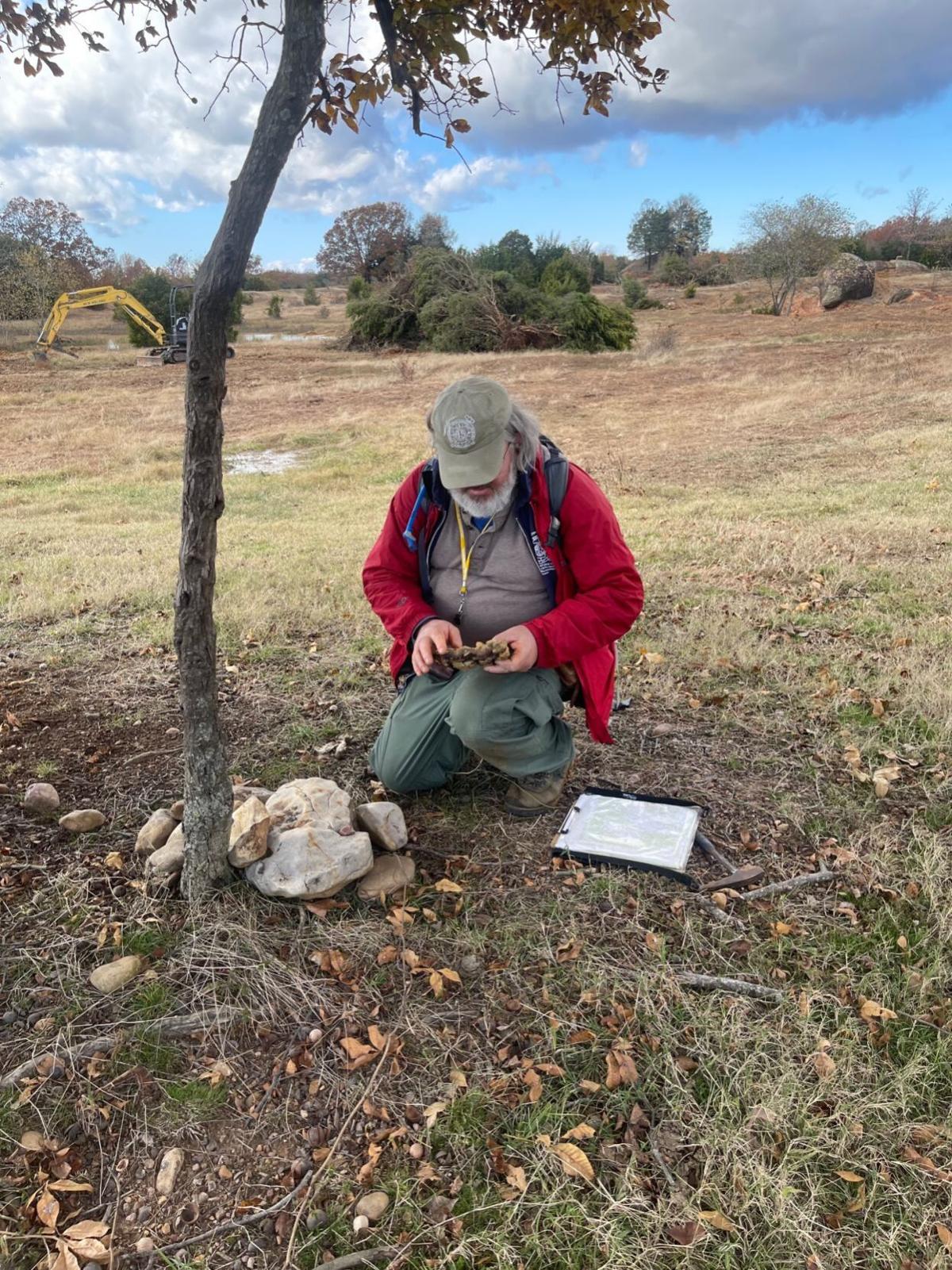 Last week, a three-man field crew from the Arkansas Geological Survey examined a geologic anomaly located south of White River downstream from Batesville. There, massive, rounded sandstone boulders were deposited approximately 320 feet above the river along with a large accumulation of rounded chert gravel. These boulders had been buried in the gravel until they were exposed during excavation of the surrounding material which was used on the roads of Independence County from the 1940s to the 1980s. Richard Hutto, Thomas Liner, and John Gist took a small sample of the gravel beneath one of the boulders as part of a regional effort to determine approximately when gravel of this type was deposited. Analysis of the sand grains within the sample is a meticulous process and can take up to a year or more. Data gathered from this site will be compared with that of similar gravel deposits elsewhere in the area to determine a reasonable age range for deposition.

Several theories were discussed as to the origin of the boulder – glacial outwash, tsunami backflow, or possibly massive flooding along White River. Whatever the cause, boulders of this size could only be moved by tremendous force. The source of these boulders is yet to be determined, but since they probably didn’t travel very far, they are most likely composed of the rock that caps the ridge on which they are found – Batesville Sandstone. Also unknown is whether the boulders were deposited with the gravel, or if they were already there with the gravel just filling in around them.

The modern White River probably developed in the Early to Middle Pleistocene (0.8 to 2.58 million years ago), however, based on what is currently known these gravel deposits are much older, perhaps dating to the Pliocene (2.58 to 5.33 million years ago). Permission to enter and sample this site was kindly granted by the landowner.