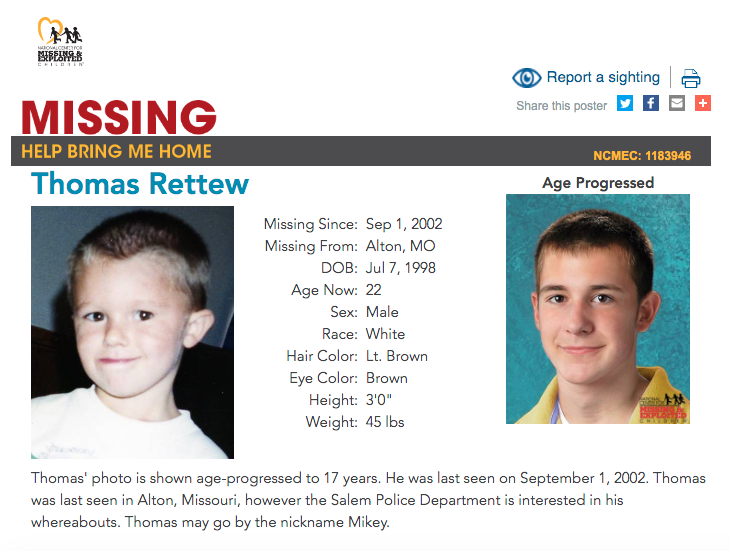 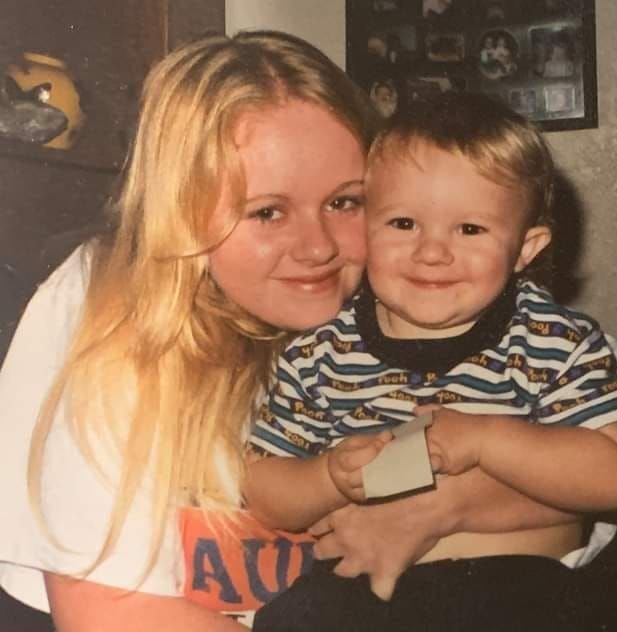 An undated photo of Angela Mack Cox and her son Mikey Rettew.

An undated photo of Angela Mack Cox and her son Mikey Rettew.

SALEM — In a case that spanned from the rural Arkansas community of Salem to both coasts, the Fulton County Sheriff’s Office spent thousands of dollars and hundred of hours working with the FBI to close a complex, convoluted case that resulted in a double murder in Alton, Mo. Angela Mack Cox and her son, Mikey Rettew, 4, were killed by Clarence Krusen in December 2002, according to a statement given by his widow, Barbara Krusen to FBI investigators in Portsmouth, Va., last week.

“This case could have never been solved without Dale Weaver and the Federal Bureau of Investigation as it is very technical and there were so many stories being told that had to be filtered to get to what really happened,” said Albert Roork, Fulton County Sheriff.

“It is my hopes that this will bring some closure to the friends and family of Angela and Mikey. My thanks to Investigator Dale Weaver and the Federal Bureau of Investigation who gave us two of their best agents to help resolve this case,” Roork said.

The mother and son were first reported missing Sept. 1, 2002, when Roork, who was then chief of the Salem Police Department, took a missing person report on Thomas Michael “Mikey” Rettew, 4, from his father Tommy Rettew.

According to a press release from the Fulton County Sheriff’s Office, Cox had arranged for the Krusens to adopt Mickey for a sum of money in 2002, but then changed her mind after living in Chowchilla, Calif., for a time. The Krusens arranged for Cox to return to their farm in December 2002.

“Barbara stated that it angered both her and Clarence and she told Angela she needed to come back and pick up Mikey, that she didn’t want to just be a babysitter. She stated they sent Angela the money to come back and they sent her either money or a bus ticket the second time. She said she met her (Angela) at the bus station in Springfield, Mo., and the following day they went back to the farm and met Clarence and Mikey and stayed there the following evening. She stated that the following morning when she got up Angela and Mikey were gone and that Clarence had told her someone came and picked them up. She stated she did not hear any vehicle come or leave from the residence that night or the following morning.”

During a Friday, April 2, polygraph interview with FBI agents, she said Clarence had told her that he had done away with both Angela and Mikey and destroyed their bodies in a furnace at the farm house.

During the course of the investigation, Fulton County Investigator Dale Weaver learned the Krusens moved to Virginia in 2004 or 2005. Clarence was indicted by the Missouri State Police and the ATF (Bureau of Alcohol Tobacco and Firearms) in 2004 for firearms violations and served eight years in federal prison.

Clarence Krusen was shot and killed in Laredo, Texas in 2012.