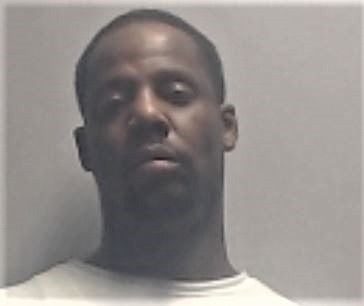 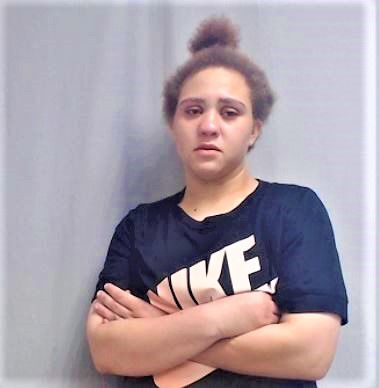 While conducting sex offender compliance checks Friday, Sheriff Shawn Stephens got behind a vehicle when it crossed the yellow line and turned onto Rounds Road. Stephens activated his emergency blue lights and the vehicle stopped on Rounds Road. According to the incident report, as Stephens approached, he saw the driver, later identified as Josh Henry, 40, of Newport, throw something on the passenger’s side floor board.

Stephens then saw the passenger, identified as Trinity Callicutt, 20, of Oxford, moving her feet back and forth as an effort to grind something up in the floor mat.

Inside the black bag were two plastic baggies containing a crystalline substance consistent with methamphetamine. One baggie weighed 46.5 grams and the other package weighed 28.3 grams, with a combined estimated value of $2,400.

There was also a package with a marijuana leaf on it that was still sealed containing a substance inside that would be consistent with a vegetable substance. It weighed 5.9 grams.

There were also several pills inside.

Both were taken into custody and transported to the county jail for formal charges to be filed. Before Callicutt was placed in a vehicle to be transported, she handed Sheriff Stephens a piece of tissue and stated she did not want to carry it to jail. The tissue was taken and more crystalline substance was inside it, that weighed less than .5 grams.