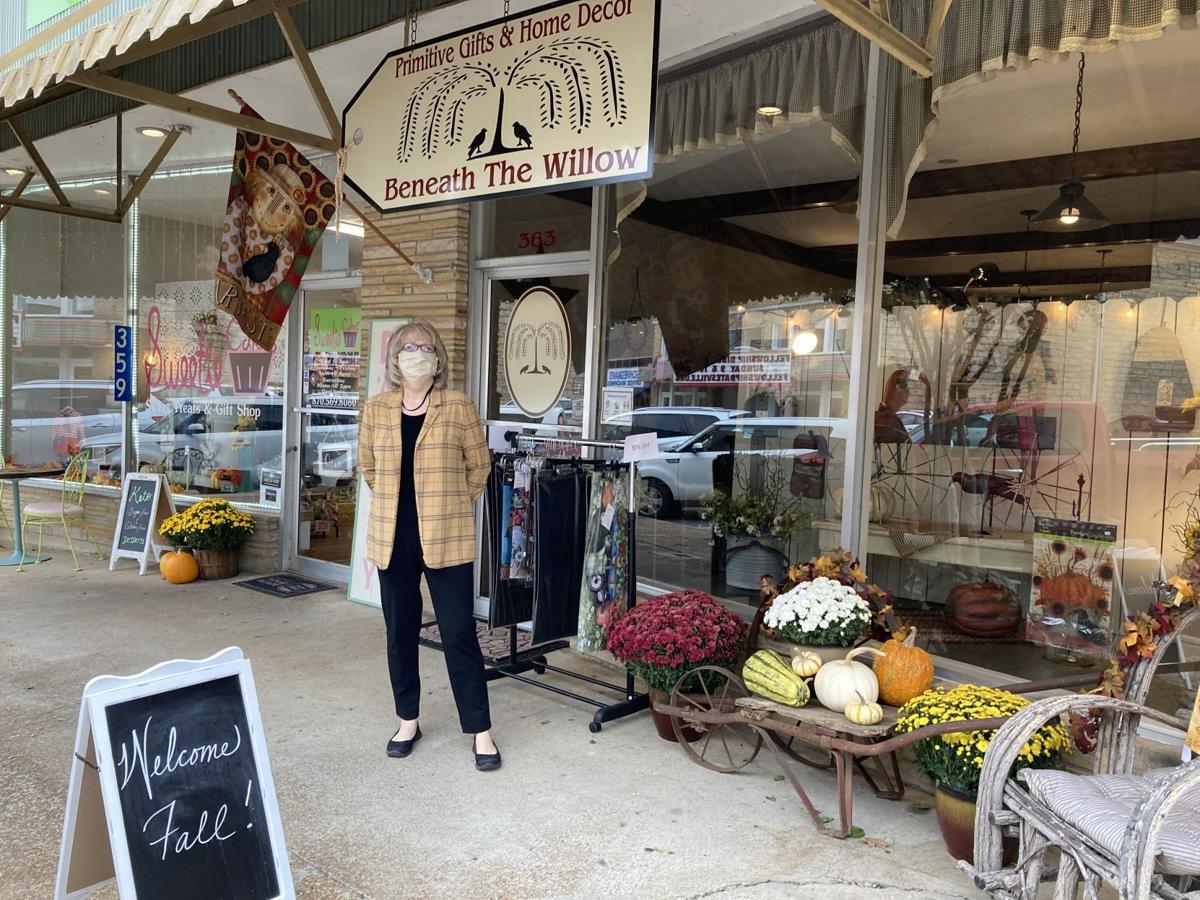 Owner Wilma Russell, stands outside Beneath the Willow, which specializes in rustic farmhouse decor. 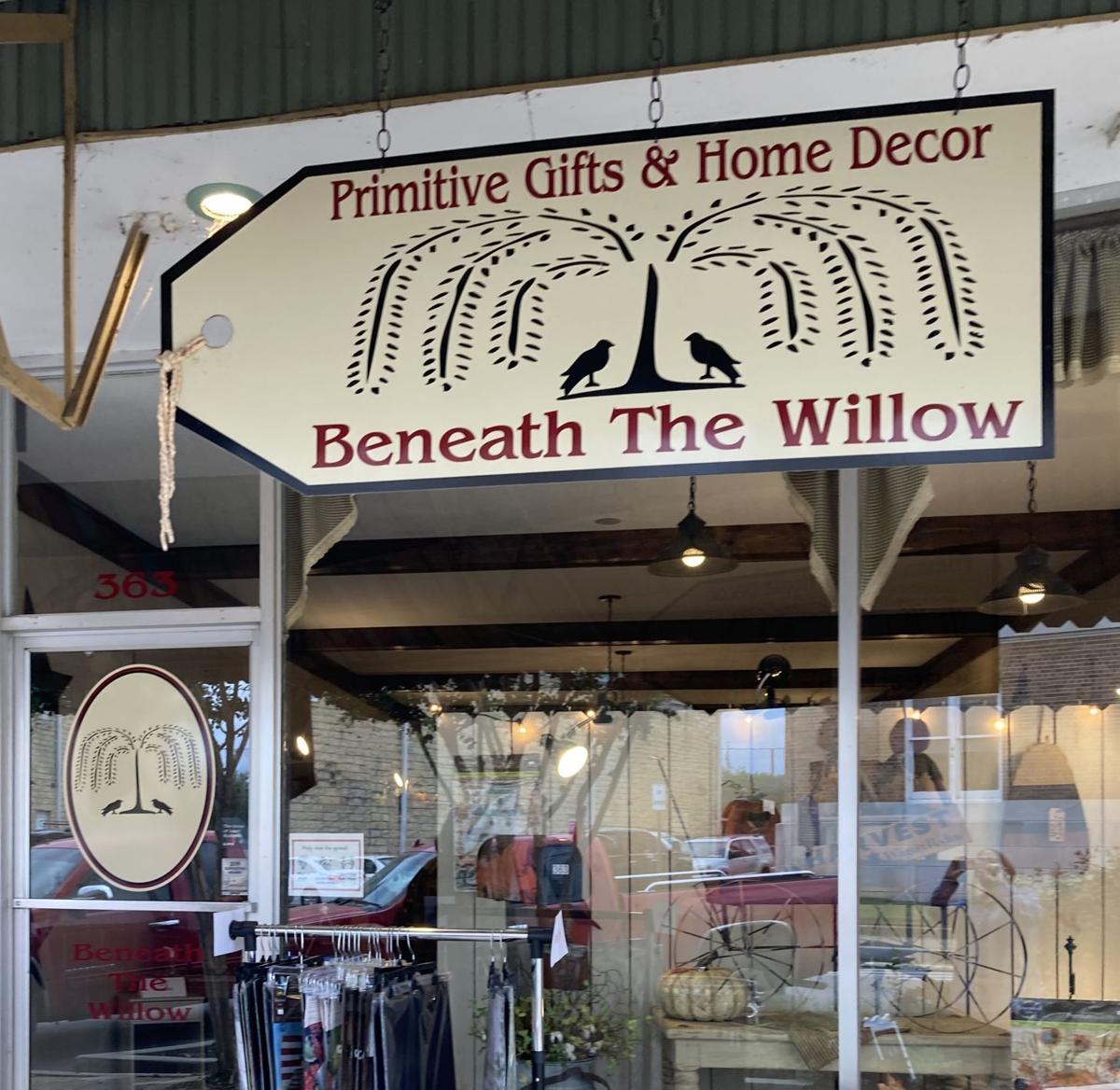 Owner Wilma Russell, stands outside Beneath the Willow, which specializes in rustic farmhouse decor.

A butter and maple syrup-scented candle filled Beneath the Willow with smells of a farmhouse kitchen. Feeling homey is what the shop is all about.

She named the store after the song “Bury Me Beneath The Willow.” Her son, who plays bass, and twin granddaughters, who play guitar and banjo, often perform the song at Ozark Folk Center. Willow trees also represent family in primitive decorating.

The store shut down from March until May, but through the store’s page on Facebook, Russell said she was able to sell a few items. For those who want to shop, but don’t want the hassle of going to a big box store, Beneath the Willow offers private shopping for groups of two or three.

“We have a small area, but I think it would be safer than shopping at a big-box store,” Russell said.

The store’s items change seasonally, but don’t expect the crow decorations to be put away with the Halloween and harvest decorations. Crows are another prominent theme in the store, because they represent blessings in primitive decorating.

Russell hopes her store and the others along Main Street can be a blessing for those looking to shop this holiday. She’s worked part-time in retail for years and credits much of what she’s learned from her time at Barbara’s Fashions in Moorefield and at Marilyn Rowlett’s store, Essie’s, in Batesville.

“When you are around homey things, it makes you feel comfortable,” Russell said.

She enjoys the store and it shows. She’s happy to explain what something is or it’s history. For example, tea towels were displayed over a long, half-metal cylinder, so we asked about it.

“It’s a watering trough for baby chicks, but you could put it in the middle of your table as a centerpiece and change it with anything like pine cones, pumpkins, apples, pears, ” she said.

Some of the inventory is utilitarian and appeals to masculine sensibilities, such as an antique tractor painting. It has a switch and the tractor headlights illuminate.

Visiting the store is like pulling a beloved quilt from a trunk and bundling up tight.