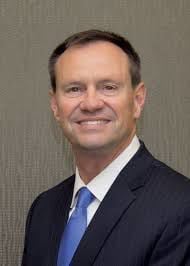 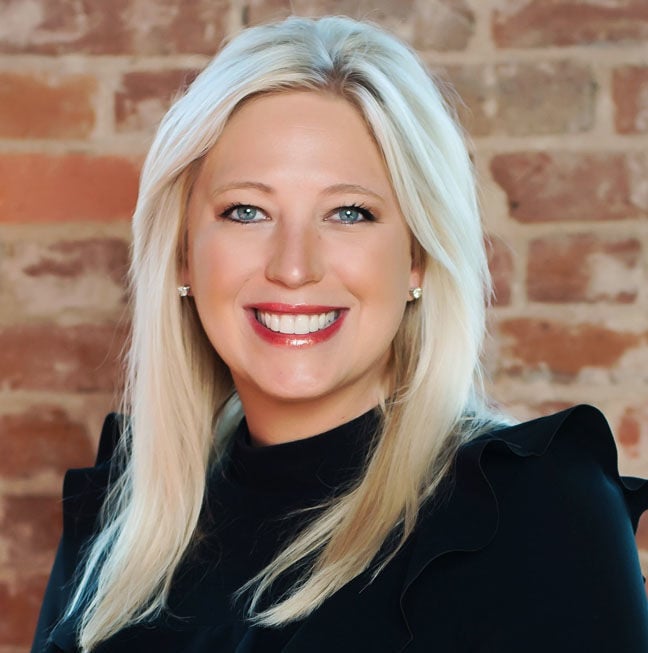 Crystal Johnson, CEO of the Batesville Area Chamber of Commerce, provided a quarterly Advertising and Promotions report during Tuesday night’s city council meeting. There is a 3 percent overnight lodging tax in the city limits of Batesville, that funds promoting the city to tourists and event planners. These promotions aren’t advertised locally, but rather to audiences located three or more hours away from Batesville, to attract tourism dollars to the local economy.

“When you go into a restaurant in town and you don’t recognize anyone, that’s a positive sign that hopefully our community is becoming that destination,” said Mayor Rick Elumbaugh.

Weather, specifically rain and lightning, did limit the impact of the Ferris wheel, including the Dec. 10 storm that spawned the tornado outbreak that started in northeast Arkansas. Attendance rebounded with 500 more rides than last year.

“Lots of local families have created a tradition of riding the Ferris wheel,“ Johnson said.

In closing, Johnson added the chambers website is being retooled for event planners and a digital map is being created.

In departmental reports, Damon Johnson, city engineer, reported to the council that most of the main line for the sewer project has been laid, and four bores are underway; one at Hwy. 67/167, one at OMP, and two under the railroad tracks, reported

“I have had some questions about the bayou crossing that’s been an issue for kayakers, and the new line is put in, but we can’t take the old line out of service until the all the bores are completed and we can tie everything over to the new line. The existing line will remain in service until we can get the bores finished, and then all the lines tied together. Eventually we will transition over and that will be removed,” Johnson said.

“We look forward to that being done at the pace we’re moving, I can’t say it will be done by the summer, even though we had hoped it would be,” Johnson added.

Utility companies are repairing street and sidewalk damages done by contractors, however some of the repairs are subpar, and the city will have the utilities redo those repairs, while also completing other damaged areas. In other street department news, storm drainage is being replaced in the Quail Valley subdivision.